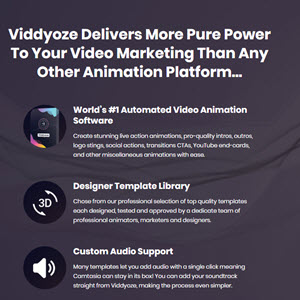 With the popularity of digital video recorders, video clips are all the rage on the Internet. These days it's not uncommon to receive a video clip of your niece's ballet recital in an email message or see it posted on one of the many video file-sharing sites. Video files are stored in a variety of video formats:

♦ DIVX: a proprietary AVI video compression format that must be licensed to work in Linux

The MPG video file format is by far the most common video format in use, both on the Internet and in many digital movie cameras. It provides good-quality video with relatively small file sizes by using patented compression algorithms. Unfortunately, because of the patented algorithms, MPG is a licensed product, which is a bad thing in the open-source world. Reverse-engineered codec packages are available that can decode MPG video files in Linux systems. However, these packages are not legal for use in some countries.

The Microsoft Media Video, RealNetworks, and Apple QuickTime formats are also licensed products that are not available by default on the Ubuntu workstation. However, RealNetworks provides RealPlayer, a fully licensed, free, downloadable player for all of these video formats for Linux. You can download the Linux version of RealPlayer from the RealNetworks web site, www.realplayer.com. Follow the instructions on the web site to install the player on your Ubuntu workstation.

How To Create Your Own Video Product

Now YOU Can Finally Learn All the ins and outs of Creating Your Own Video awhile about creating your own video products.